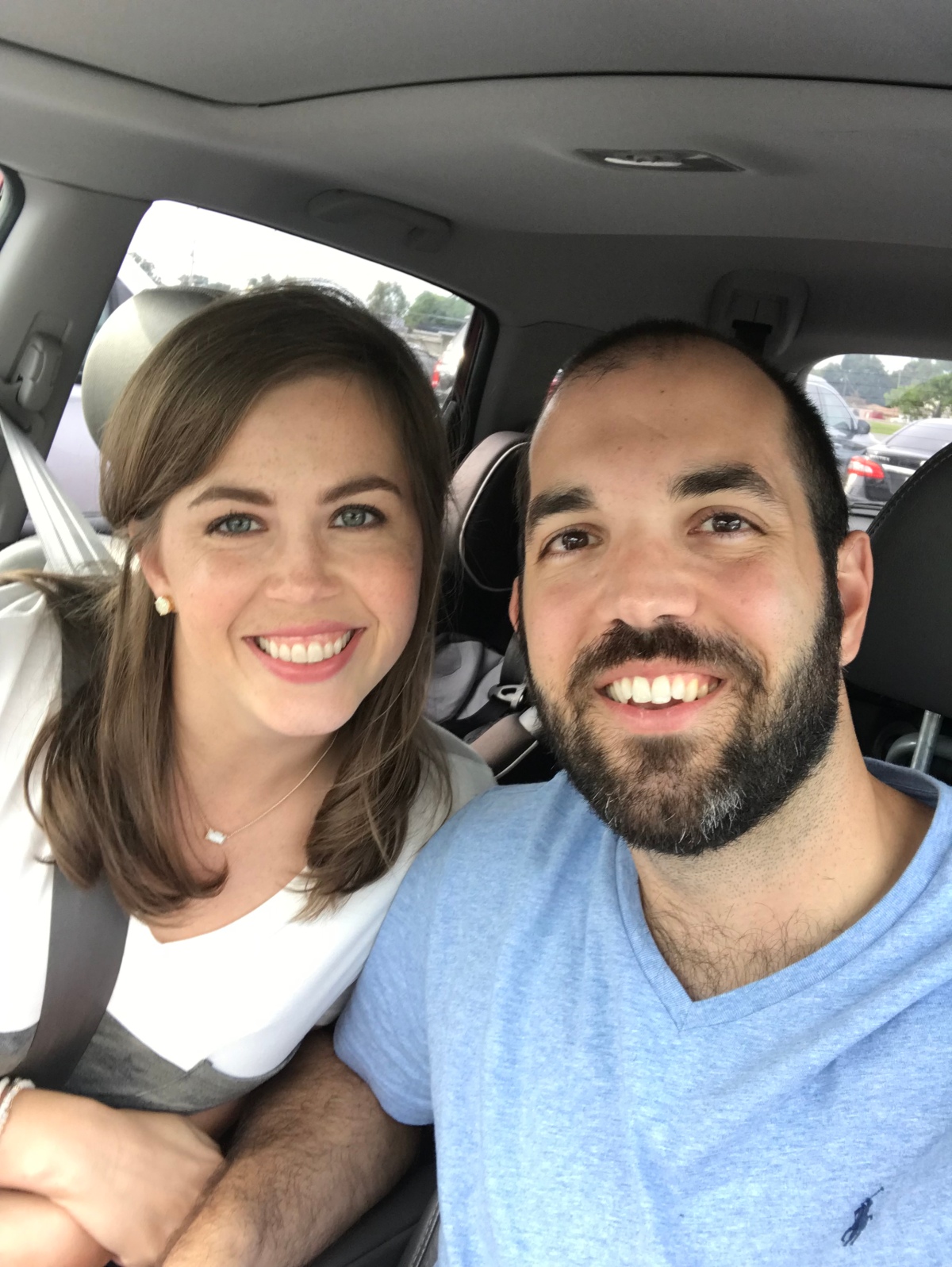 The summer is basically over , and we are getting back to school! It’s been bittersweet because I’ve kept Clark home with me all summer, and now he’s back at school, and I miss his snuggles and squishy cheeks. He has made a lot of progress over the summer–he’s army-crawling now and gets into everything. I worked 2 days a week for a urologist and I loved it. It’s fast-paced and my coworkers are amazing with good senses of humor which is basically a requirement when I’m working. Otherwise I cannot possibly be expected to work. I cannot work with unfunny people who are not easily amused by body humor because I am a #nurse. Anyway…I digress. Below is a not so conclusive list of my summer wins and fails:

5. Fail-Mom discipline. You see, Darcy has turned into the dreaded “threenager.” I thought that was kind of stupid term until about two months ago. Tantrums, “No,” and a generally pissy-attitude have become the mainstay around here. Mostly, I have managed to keep my patience and what-not. Not so the other day. It was the end of the day which should signal to most parents that I was barely grasping onto the last threads of my sanity. Anyway, I asked Darcy to get in her car seat for the second time. She’s very independent you see, and I was giving her an opportunity to do it herself to promote independence and a healthy psyche and all that crap. She was scrounging on the floor of the car for her stickers she needed to hold on the way home. She grabs them and reluctantly gets into her seat–very, very slowly. Parents, you know the movement, so slow that it’s super annoying but she’s technically obeying you while also being defiant. It’s the *best.* Anyway, Darcy got into her seat in slow-motion and then immediately slumped down into her seat, and began squirming so I couldn’t buckle her in. “Darcy, sit straight.” cue the wild arm flailing. “Darcy, stop it!” More flailing. “Darcy, that’s enough! Sit! Up! NOW!” She stops moving, squares her jaw, leans forward out of her car seat, and stares me down. Y ‘all, I swear I  saw red. But I did not yell and I did not knock her lights out. No, no. Instead I remained very calm as I snatched her stickers out of her hand and chunked them out of the still open door. I finished buckling her because she was hysterical and pliable at the time, slammed the door, and blared music on the way home to drown out her indignant screams. Pretty sure that’s an immature parenting move, but I am imperfect and she was being a brat. Andddd I reaffirmed that I am crazy and will throw her stuff straight out of the window, which can only be useful in the future.

So that’s not nearly an exhaustive list of my wins and fails, but they are the ones that stand out the most right now. I’m about to start my FINAL semester of graduate school, and I am so excited, I cannot even see straight. Eeek! I wish you all the best of luck as you start off the year. Love to all ❤