*Let me just preface this one by telling you that I am not up for a religious debate. You can go do that rant somewhere private, like your facebook status or your own crappy blog* 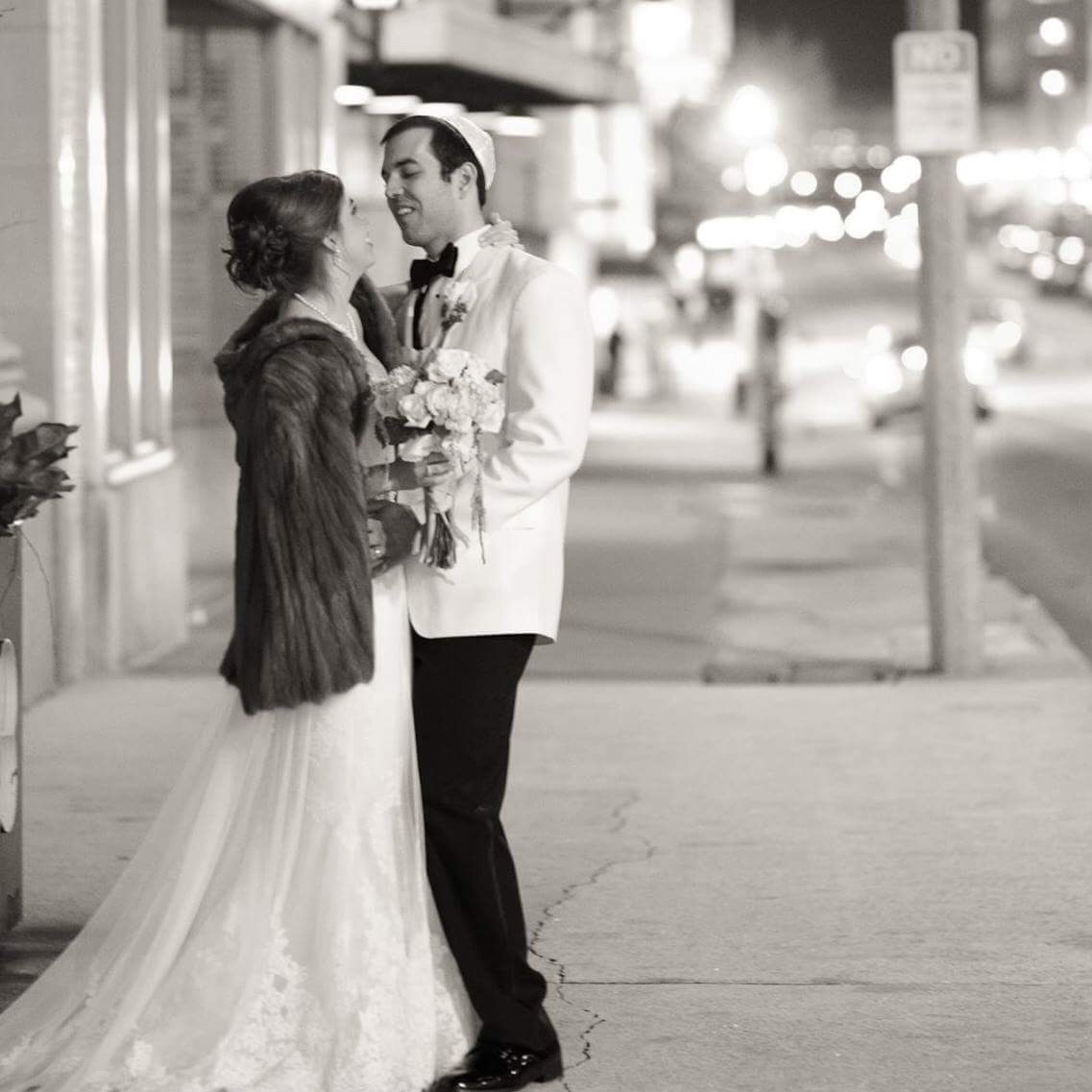 So many people want to tell you the exact criteria required for the * perfect* marriage partner. “Educated, handsome, hardworking, but ‘most of all, Christian.’” I can’t tell you how many times I’ve heard slight variations of that list, but no self-respecting, “good,” Southern girl would ever deviate from choosing a Christian partner. Now, did he need to truly love Christ and live a life reflective of one serving the Lord? Not particularly. He just needed to belong to a church, pray once in awhile, and agree to get married in a church. Now, I realize this is not everybody…I’m truly not that cynical 😉 . I know some people truly sought out real-deal Christian spouses and take great offense to my generalization.

I, however,  am a Christian who did NOT marry a Christian, and I can honestly tell you that I’ve heard it all. I’ve heard what a crap marriage we would have. That our children would be doomed because, “How would they know truth” when we believe differently. That I must not be a Christian if I would even consider marrying a “non-believer.” Oh and let’s not forget the out of context 2 Corinthians 6:14 verse, “Be ye not unequally yoked together with unbelievers…” which is actually referring to business partnerships by the way. People ask all kinds of intrusive questions that are none of their business, and have even made really gross Anti-Semitic comments. I most often get asked, “So what are you raising your children as?” It’s a question I’ve gotten since before we even got engaged. First off, are we close friends? No? Then back up, you don’t belong in that conversation. The more bold have made statements like, “How does it feel to know he isn’t saved?” among other meant-to-sound-caring-but-are-actually-mean comments. I could totally point out that their father’s multiple affairs, or their own shady business practices aren’t Jesus-friendly, but I don’t. I just wish that they would remember that my husband and his family happen to be Jewish and I love them so very much, so the generalized comments made about “Jews” are being directed toward some of the most precious people in my life. Most topics I’m pretty game to discuss, but my husband’s perceived salvation and plans for our family are off limits to the vast majority.

My husband’s being Jewish is not why I married him, anyway. The quality my husband possesses that has made the difference in my life, our marriage, our child (soon to be children), and my overall happiness: his kindness.
To any and all unmarrieds–marry someone kind. Bottomline. If he’s not kind, then he’s not for you. Kind people are not selfish. They are thoughtful, sensitive, and precious. They don’t hate children or animals. Kind people are not abusive, violent, and will not  make you question their intentions. If you don’t like my explanation, look at the Merriam-Webster definition of kindness. It says, “Showing tenderness or goodness; disposed to do good and confer happiness; averse to hurting or paining; benevolent; benignant; gracious.”

Does that sound appealing? Then stop wasting time with the guy who only texts you at 10pm or later to “hang out.” The one who ignores his mother, kicks dogs (or cats), and acts like an ass to waiters in restaurants. It really is that simple. Kick the jerk out of your life, and make way for something exponentially better.

Kindness in action is when your husband brings your coffee to you in the mornings just the way you like it. It’s planning the perfect first anniversary date complete with Wicked tickets. It’s unexpected flowers and offers to do the dishes when you don’t have a dishwasher and haven’t done them in a week. It’s when he holds you after you lose your baby at 12 weeks, and then carries your drugged, wounded body out of the hospital to the pre-warmed car in -18° weather after your D&C. It’s when he cuts a “HAPPY BIRTHDAY” sign out of construction paper and hand makes cards complete with stick-figure illustrations. It’s when he tells your crazy-one-week-postpartum-self that it’s okay that you don’t like your newborn daughter because all she does is scream, anyway 😂  Kindness is when he lets his arms fall asleep so hard that they might actually fall off because he does not want to risk waking and hurting your baby daughter after her neurosurgery. It’s when he races home in between classes to make sure Libby gets an outside break, even if he only has 10 minutes. It’s when he helps you to the bathroom for that ghastly first postpartum trip. And lately, it’s when we both lay VERY still in the bed, pretending to not hear when Darcy wakes up crying. It’s like a game of uncle and we are actively–with our mind powers–WILLING the other person to break and get up. Ben always gets up with her and lets me sleep. I never said this kindness post was about me ha! He’s a gem, I tell you.

On November 23, Ben and I celebrated our 4th wedding anniversary together. We’ve packed a lot of living into those years. Ben isn’t the same guy I married. He’s made new career choices, taken up new hobbies, learned stupid nursery rhymes, and has a little patch of gray hairs growing on his chin (he attributes that to engineering school). But one thing has remained, and that’s his gentle spirit. And I’m telling you that throughout the ups and downs, moves, career changes, job changes, major surgery, complicated pregnancies, and *just* life in general–his tender heart has loved me well. May you all choose well and be as fortunate. Love to all.❤️

One thought on “The last 4 years: Thoughts on my life with my Jew(ish) husband”